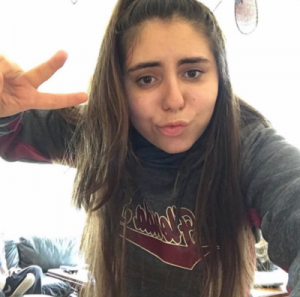 On Dec. 8, MSD seniors anxiously awaited to hear if they were accepted to Florida State University. Before 7:00 p.m. that night, all prospective students were informed the status of their application. Later, it was revealed that Broward County led state in FSU acceptances.

“When I found out I was accepted, it was an amazing moment to finally be accepted. I am not committed yet, but it’s a great school and option,” senior Ryan Marks said.

According to the Admissions Office, FSU rates an applicant heavily on their academic criteria and test scores. They also observe the types of classes a student takes (for example, if they are scheduled in dual enrollment or AP classes).  A senior is managing a schedule of five or more core classes stands out more than a student who is enrolled in just elective classes. Only after academics, are extracurriculars weighed–though it is important to be well rounded. Applying early also helps students stand out with their application.

Deferred applicants can resend all of their test scores and applications for another chance. However, if a candidate is rejected, they have no option for future acceptance.

Eagles! Remember tomorrow is no longer a Professional Study Day (PSD). School starts at 7:40 a.m. and ends at 2:40 p.m. like normal. ⏰ pic.twitter.com/hAzptprFpq