Yesterday, Nov.17, Founders of the Marisa’s Way Non Profit organization came to MSD to raise awareness for wrong way driving to students and teachers. Marisa’s Way was started by Marisa’s father, Gary Catronio, to raise awareness of wrong way driving in an effort to make a positive impact out of a tragic situation, and in hopes of preventing other parents, friends, and families from experiencing the heart-wrenching loss that they experienced.

On Sunday, Nov. 17, 2013, the lives of 21 year old Marisa Catronio and Kaitlyn Ferrante were tragically taken by a wrong way driver on a Florida highway. According to Mr. Catronio, the girls were less than five minutes from being home at Marisa’s house, driving down the Sawgrass Expressway between Coral Ridge and University drive, when a drunk driver hit them head on, driving on the wrong side of the highway. Both died from injuries sustained on their heads.

After the incident, Mr. Catronio was determined to raise awareness to prevent any other deaths or injuries due to wrong-way driving. He started the organization and has raised money to install early warning signs. The TAPCO’s “DO NOT ENTER” and “WRONG WAY” signs are Solar powered LED signs that are triggered if anyone enters the ramp going the wrong way.

The organization also gives out scholarships for students who think critically and creatively to find ways to prevent wrong way driving. This year’s winner of the $1,000 scholarship was Senior Daniel Ben-Zakin, who came up with the idea to have polarized sensors that would lock the wheels and steering wheel of any car going the wrong way on an on ramp. 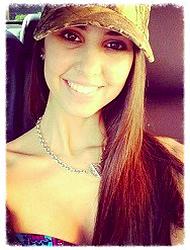 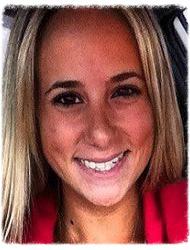 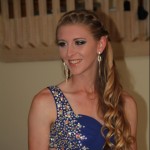 Eagles! Remember tomorrow is no longer a Professional Study Day (PSD). School starts at 7:40 a.m. and ends at 2:40 p.m. like normal. ⏰ pic.twitter.com/hAzptprFpq