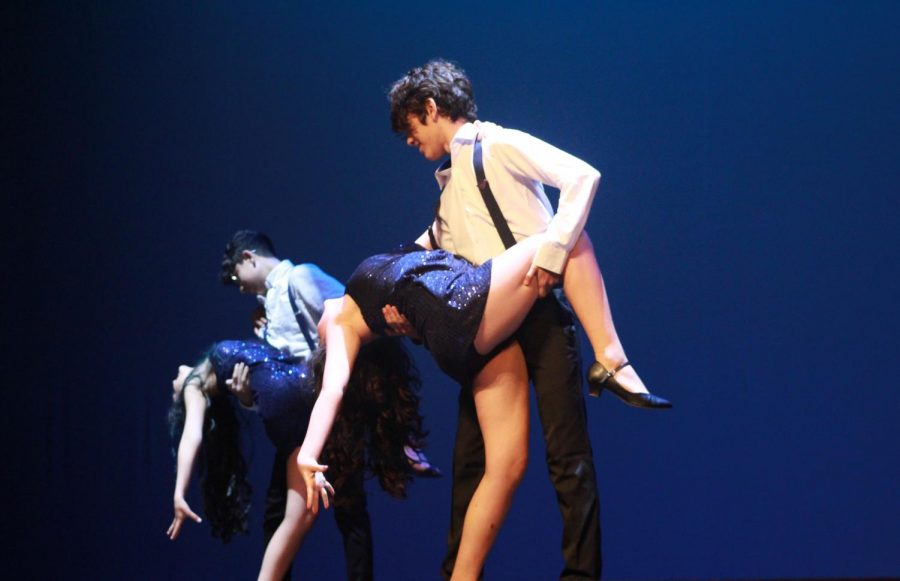 On Friday, Dec. 3, Marjory Stoneman Douglas High School hosted their annual Multicultural Show. This show is hosted every year by the Spanish Club and showcases different cultures and performances from students.

The show was held at school on Friday during 5th and 6th period. Teachers could decide whether they would permit their students to attend the show.

The show was also held that same day at 7 p.m. in the auditorium. The show could be attended by students, parents, friends and anyone else in the community interested. Tickets were $7 per person and could be purchased beginning Nov. 29 here.

Many clubs and groups were showcased in the show, such as Spanish Club, Indian Student Association, Step Team and K-pop Dance. Each of the clubs have prepared for around a month and put a lot of work into their performances; practices were after school and even on the weekends.

Full rehearsals for the show have been from Monday, Nov. 29 to Thursday, Dec. 2 from 3 p.m. to 8 p.m. in preparation. Thursday was also be a dress rehearsal to prepare for the show.

“I am performing in the show with the Indian Student Association and I would say that I am a little nervous for the show but excited to perform what we have been learning,” freshman Adam Shaik said. “I think people will enjoy our performance since our dance is culturally unique and I believe the audience will enjoy the overall show since it consists of multiple cultures performing dances.”

Since the Spanish Club hosted the show, all funds generated will go to the club, who then will distribute those funds to organizations and causes of their choosing.

Many anticipated the Multicultural Show and what cultures and performances will have been shown throughout the event. The Spanish Club and students worked hard on getting ready for the show, and they hoped for a great outcome at night in the auditorium. 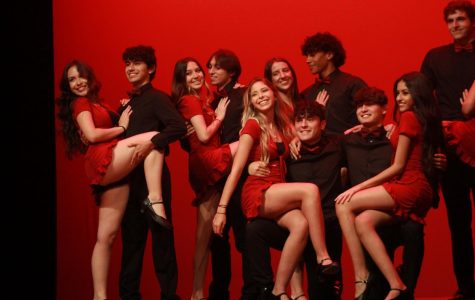 Behind the scenes of this year’s Multicultural Show

In late September, students at Marjory Stoneman Douglas High School received Remind messages from various clubs about an opportunity of self-expression through music, dance, and singing. Students were encouraged to represent their respective cultures in a performance titled, “Lights, Camera...Action!” on Friday, Dec. 3, 2021. The event would not only require the tireless hard work of participants bu... 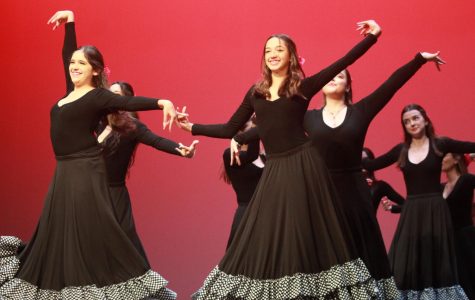 Marjory Stoneman Douglas High School held their annual Multicultural Show on Friday Dec. 3. Unlike last year's multicultural show which took place online, this year's show was held in person in the auditorium. There were two showings; one during school in fifth and sixth period, and one after school for parents and those who were not able to watch during school hours. From the stunning choreography to the beauti... 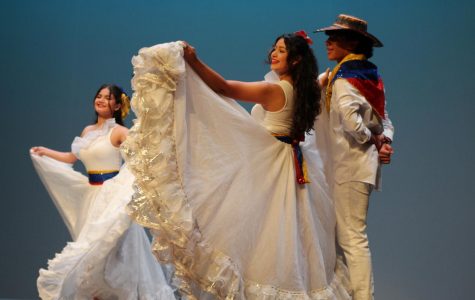 With the annual Multicultural Show taking place on Friday, Dec. 3, members of the Spanish Club at Marjory Stoneman Douglas High School have been working tirelessly to ensure everything is perfectly prepared for their performance. With the theme of the show revolving around bringing together different cultures from across the world, Spanish Club members have been working on different dances and ... 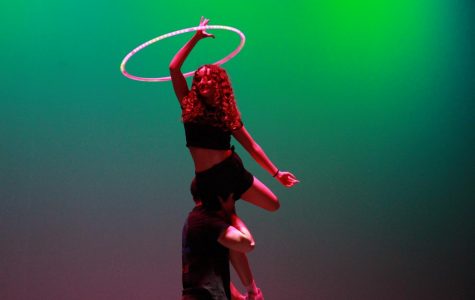 With the Multicultural Show returning to Marjory Stoneman Douglas High School, many clubs have been rehearsing endlessly throughout November to prepare for it. The event takes place every year and showcases many clubs and cultures, such as Spain, Korea and India. The show took place during 5th and 6th period on Friday, Dec. 3 for students whose teachers signed them up, and also at 7 p.m. on the ... 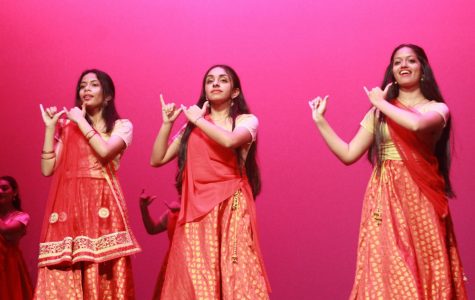 The annual Marjory Stoneman Douglas High School Multicultural Show was showcased to the public on Dec. 3, 2021. Many clubs presented their cultures, leaving the audience in awe. One very special club that performed in the show was the Indian Student Association. The club presented a Bollywood dance which featured 3 boys and 11 girls.  Indian Student Association was founded by senior Sarah Kathuria,...