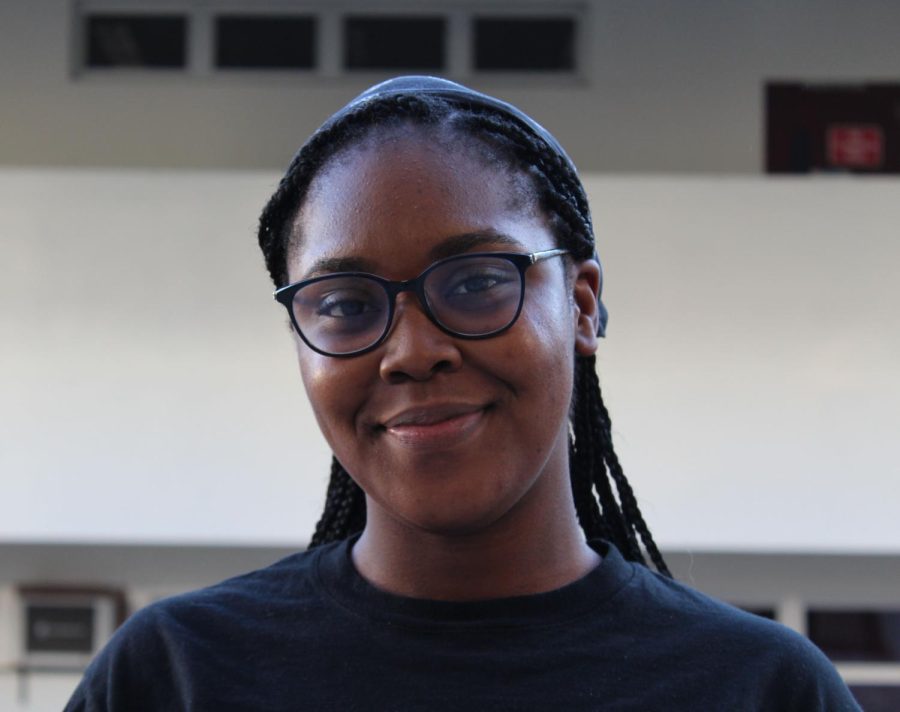 Junior Noldine Belizaire serves as president of the Black Student Union. She devotes her time to ensure that every aspect of the club runs smoothly and is passionate in executing the club’s mission.

“I became an officer for the Black Student Union because I had many ideas that I wanted to spread throughout the school,” Belizaire said. “I knew I could not fulfill those goals on my own, so I joined BSU to create a difference with an amazing group of people with the same goals in mind.”

The MSD BSU hopes to not only ensure Black students are treated equally on campus and within the community, but to also celebrate the beauty and nuances of Black culture. For this purpose exactly, Belizaire has expressed the idea of continuing the Black History Month show. She hopes that through the show and through the work of the other BSU projects that the school can take a positive direction in terms of racial issues.

“The Black Student Unions mission through these various projects is to bring all sorts of people together no matter what racial background they come from. Each officer has a common goal to make sure that black students at MSD feel welcome to speak on their issues and connect to their culture as much as possible,” Belizaire said.

Belizaire and her colleagues at the BSU will face many difficult questions. Some of those questions will inevitably concern the importance of their work and whether or not their organization is necessary in the first place.

“Knowing that we go to a predominantly white school, it is understandable that a lot of non-black students are not aware of our struggles. We already don’t learn enough about black role models in the classrooms and when we do learn about Black people, it’s usually not something so positive. Having a Black Student Union on a school campus, gives non-black students the chance to educate themselves on Black history that they’ve haven’t been educated on. And the presence of this club also gives black students a chance to feel safe and not have to cover up themselves,” Belizaire said.

The work of Belizaire and her colleagues at the BSU is vitally important to the well being of so many at MSD. The officers, according to Belizaire, have a common goal in making sure that black voices are heard, and they have determined that the groundwork for this goal is first creating a safe space.

“I think that having a Black Student Union at Marjory Stoneman Douglas [High School] has definitely reminded- not just black students but, all students of color that there is definitely a safe space that you can go to where a group of students understand the racial biases and the discrimination we have to face on a daily basis,” Belizaire said.

The hope that Belizaire and her colleagues at the BSU holds for MSD is a hope that is shared among all the minority groups here at our school. Hopefully the hard work that these individuals are doing will pave the way to a fairer and better MSD.