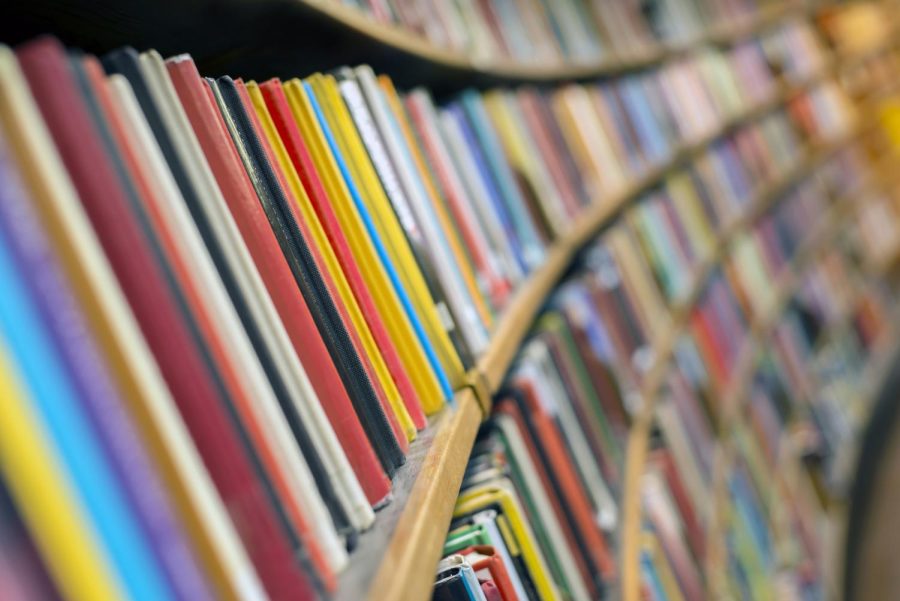 The Florida Department of Education in April rejected 54 of the 132 math textbooks submitted by publishers for consideration for the next school year. Courtesy of Dreamstime/TNS.

Only one publisher, “Accelerate Learning,” had their full set of K-5 math textbooks deemed acceptable. The company was acquired by the Carlyle Group, a global investment firm, in 2018. At the same time, Virginia Gov. Glenn Youngkin, a staunch supporter of Florida Gov. Ron DeSantis, was co-CEO of the Carlyle Group, though he has since resigned in order to run for governor in Virginia.

Critical Race Theory is a heated topic in the United States today. CRT concludes that racism is rooted in American history and ingrained in U.S. institutions. This idea is commonly known as “systemic racism.” Although the term “CRT” was coined in the 1970s, it only began to gain national attention in 2020 during the reignition of Black Lives Matter protests.

DeSantis’s beliefs led to the passage and signature of HB 7 on Friday, April 22, more commonly known as the “Stop WOKE Act,” which bans workplace training and school instruction that suggests people must feel “guilt, anguish or other forms of psychological distress” due to actions of people of their same race, gender or national origin. The “Stop WOKE Act,” or “The Stop the Wrongs to Our Kids and Employees Act,” further codifies the Florida Department of Education’s prohibition of teaching CRT in schools.

Social-Emotional Learning is another target for criticism, with one organization, the Child Protection League, calling it “the latest child-indoctrination scheme.” Often confused with Critical Race Theory, SEL is an education program that is designed to help children develop emotional literacy in their own feelings and others. SEL advocates want this development to occur through building empathy and helping kids self-regulate, increase sensitivity in interactions with others and communicate.

According to The Collaborative for Academic, Social and Emotional Learning, the nation’s leading organization in advancing SEL, there are five fundamental principles in SEL: self-awareness, self-management, social awareness, relationship skills and responsible decision-making.

Florida adopted SEL after the 2018 shooting at Marjory Stoneman Douglas High School that left 17 dead. SEL was seen as a way to “reduce the likelihood of at-risk students developing social, emotional, or behavioral health problems, depression, anxiety disorders, suicidal tendencies or substance use disorders.” Four years later, DeSantis and the Florida Republican party insist it is the responsibility of parents to teach their children socially and emotionally.

Some see SEL as a proponent of CRT because it informs students that some people enjoy inherent privileges or advantages due to their sex, gender, race, class or a combination of several identities.

On the contrary, SEL has faced controversy in the past from the other side for failing to properly address how discrimination, including racism, homophobia, transphobia, classism and religious discrimination, shape the experiences of students.

The Florida Department of Education and Florida Commissioner of Education Richard Corcoran did not respond to requests for interviews.

Some are worried that this recent press release will place a further burden on teachers that are already quitting their jobs at high rates.

“I thought [the rejection of the textbooks] was point-blank idiotic. The definition of bad government,” senior Logan Rubenstein said. “It’s a sad excuse to undermine our state’s education system and put a further burden on our teachers and local government.”

As the Florida school system faces mostly left-wing criticism, some think this legislation is just another step in the wrong direction.

“Our school system already lacks conversations about mental health and Critical Race Theory in the classroom already, and to take away that important part of a student’s education is unfair to the next generation,” freshman Isabel Lopez said.

Lopez’s views concur with President of the Florida Education Association Andrew Spar, who thinks Florida is focusing on the wrong priorities.

“What educators and parents are concerned about is if we don’t have teachers in our classrooms, or bus drivers to get kids to school on time, then our kids aren’t learning math or any other subject,” Spar said in an interview with The Guardian. “We’re expecting over 9,000 teacher vacancies by the end of the year, according to the state board he appoints, and we have a massive bus driver, paraprofessional, cafeteria worker, custodian shortage in addition. We’ve heard the governor say or do nothing about it. These kinds of antics and political theater over these textbooks is exactly what’s driving people out of the profession.”

Broward County Public Schools was prepared to purchase over $34 million worth of textbooks for the upcoming 2022-2023 school year. Due to the press release, some of the state’s rejections needed to be changed to meet new state guidelines. They later approved several more一including Broward’s selection of Savvas K-5.