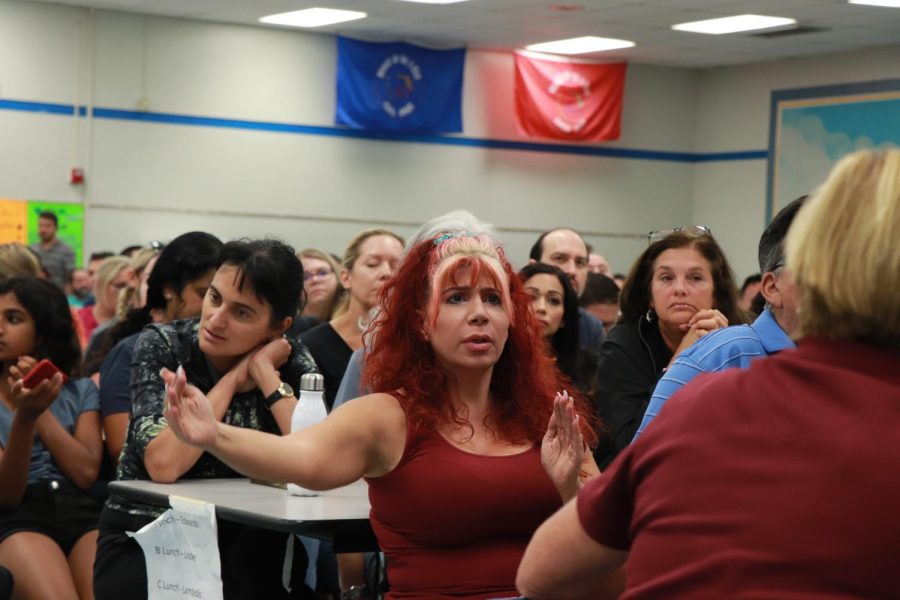 Scoping the School. Community member questions the scope at which the boundary process will take place. In January, the School Board, along with the superintendent, will review all proposals. They then have the option to give a recommendation which is then set to go into effect for the next school year.

On Jan. 24, 2023, the nine school board members will receive an update on the boundary process and information on the submitted proposals. The board will weigh all the specified considerations about diversity, neighborhood integrity, transportation costs, etc.

The timeline also includes having the superintendent recommend one of the proposals to the board; however, the board has the final say. Dr. Vickie Cartwright is the current BCPS superintendent but was fired in November. Cartwright will hold her position until January. It is unknown if she will ultimately make a recommendation. It is also possible Cartwright could be reinstated as superintendent.

Public hearings will be held in February, March and April. The school board will make a final decision in April.

While the board could pick one proposal to be implemented, they could also decide not to act at all, if they deem none of the proposals adequate enough to be implemented. This would result in no change to MSD’s boundaries.